In 2010, Kraft Foods launched an online recipe contest entitled “Real Women of Philadelphia”, which was hosted by pre-scandal(s) celebrity chef Paula Deen.  Women across the country were asked to submit recipe videos over the course of eight weeks that featured themselves cooking with Philadelphia Cream Cheese. At stake were four $25,000 prizes and the chance to meet Deen in her hometown, Savannah, GA.

I decided to enter the contest for my mother, a long time Paula Deen fan.  My mother left me countless voicemails letting me know that I should enter this contest…even though I am a terrible cook.  I made the first video as a joke.  But my mother loved it, and I quickly became obsessed with the platform and the idea of making videos not just for my mom, but for the other women in the contest.  My recipes were all about John Rambo and hairflipping.  All of our videos were public in the cream cheese “recipe gallery”.  THEN Paula Deen started featuring and reposting my videos.

“The Cream Cheese Contest” consists of 9 videos (including contest submissions and a documentary video that gives an overview of my participation in the contest and documents the events that followed in order to get my mom’s cookbooks signed by Paula Deen).  My participation in the contest raises questions about the nature of the individual within virtual media, as well as the levels of influence, manipulation, and exploitation by larger corporate forces within contemporary consumer culture and social media marketing. 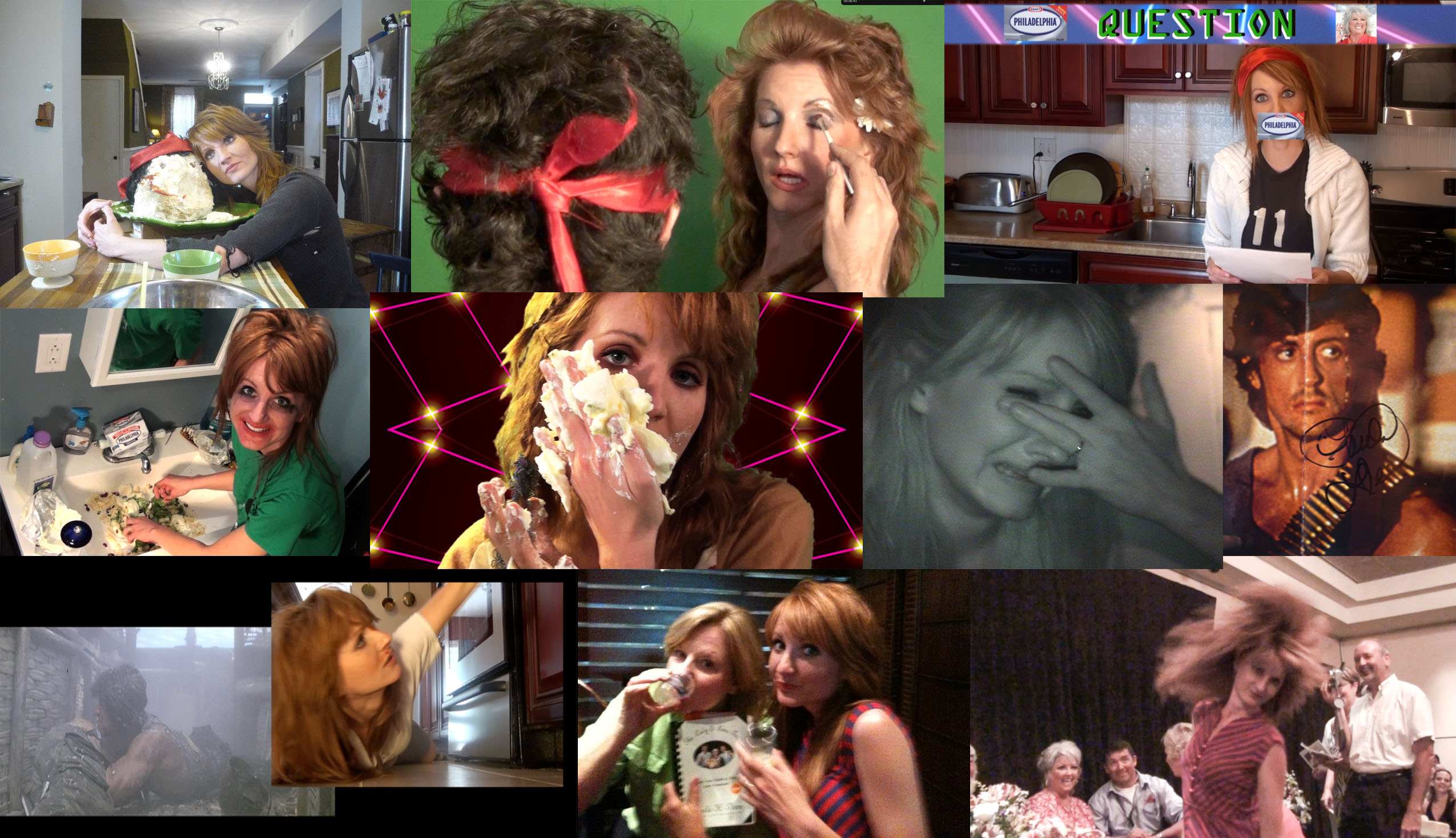 How Kraft is using social media

Effie Case Study on the contest